In my job I see a lot of book covers.
I know that, proverbially-speaking, people aren't supposed to judge a book by its cover, but the fact of the matter is that they do. So if you are in the business (or in my case, the service) of promoting books the cover is pretty important.
There are thousands of books in the library, many of those are fiction and -despite what people think- my job does not involve reading all/most of them. However it does involve making recommendations, often about books I have not (or don't particularly want to) read. Being able to look at a book and quickly get an idea of what it's like and who it might appeal to, is very useful. I also have to make displays of attractive and interesting-looking books that people will want to pick up and take away.
From a professional point of view I do have to judge books by their covers.

Recently I noticed a new book cover from the prolific James Patterson (a man who must keep an army of co-writers in his garage). 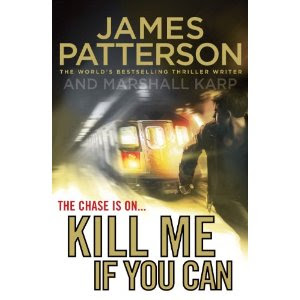 Here a man is being chased by a scary train, which may or may not be on fire.
I haven't yet had a chance to look at the book itself to check whether the front of this train is actually on fire, or just lit to look like it is (I'm guessing it's the latter).

That James Patterson cover made me flashback to 2009.

In 2009 the following 2 books were published within a couple of months of each other. I saw these covers every working day for the better part of six months. 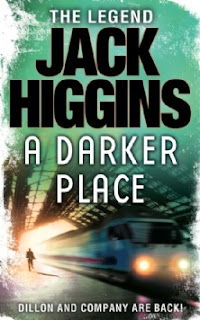 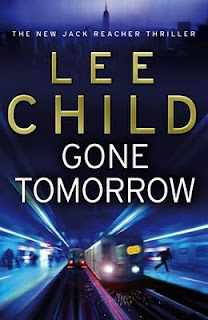 ETA:
I discharged a copy of the Patterson book yesterday and found that the train is not on fire. It just has fiery front lights.
11/12/11
Posted by Catherine Hill at 22:51