The End of the Garden

I'm very happy that my story 'The End of the Garden' has been published in The Girl at the End of the World, Volume 1 from Fox Spirit Books, edited by Adele Wearing. 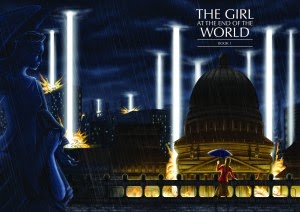 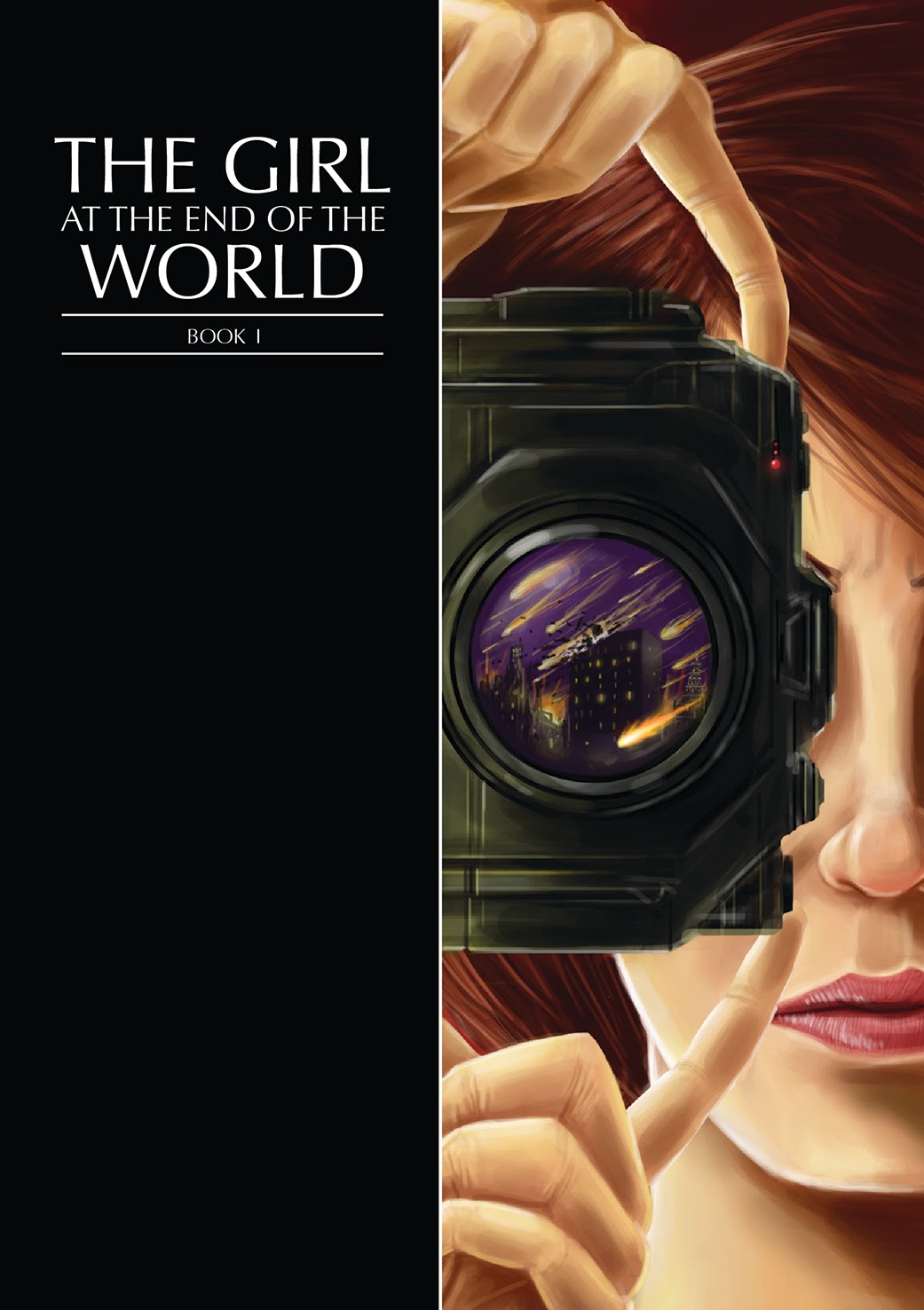 The anthology theme is apocalypse stories with female protagonists. 'The End of the Garden' is about things disappearing and a girl losing her childhood.

Unlike my previous publications from Fox Spirit this anthology is not part of the Fox Pocket range. It's a full sized paperback and this is the longest story I've had published.

Volume 1 deals with apocalyptic stories, whereas Volume 2 has post-apocalyptic stories. Both anthologies are available as paperbacks and ebooks. There are also two sets of beautifully designed covers. The stories display an incredible range of situations, characters, genres and tone. 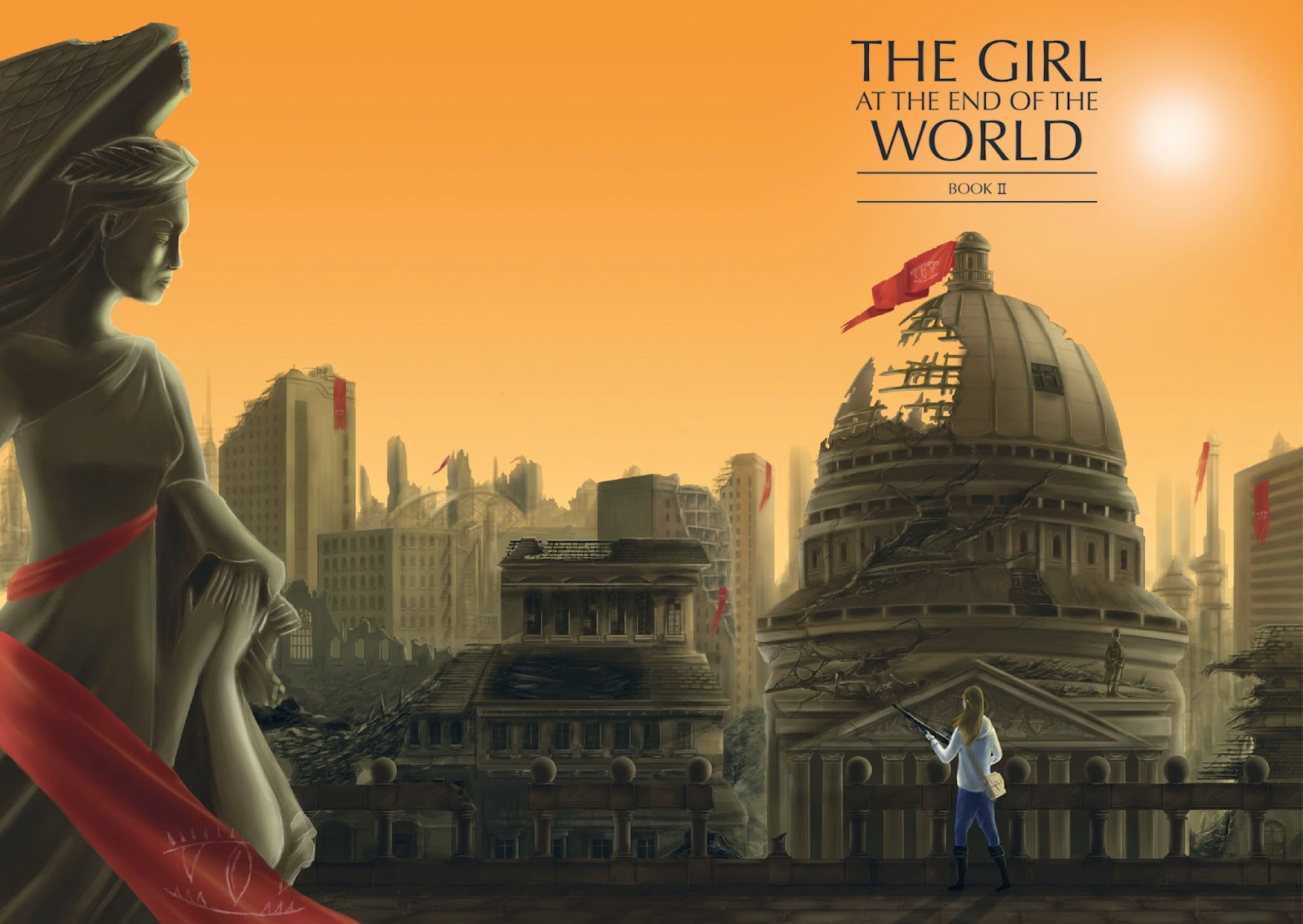 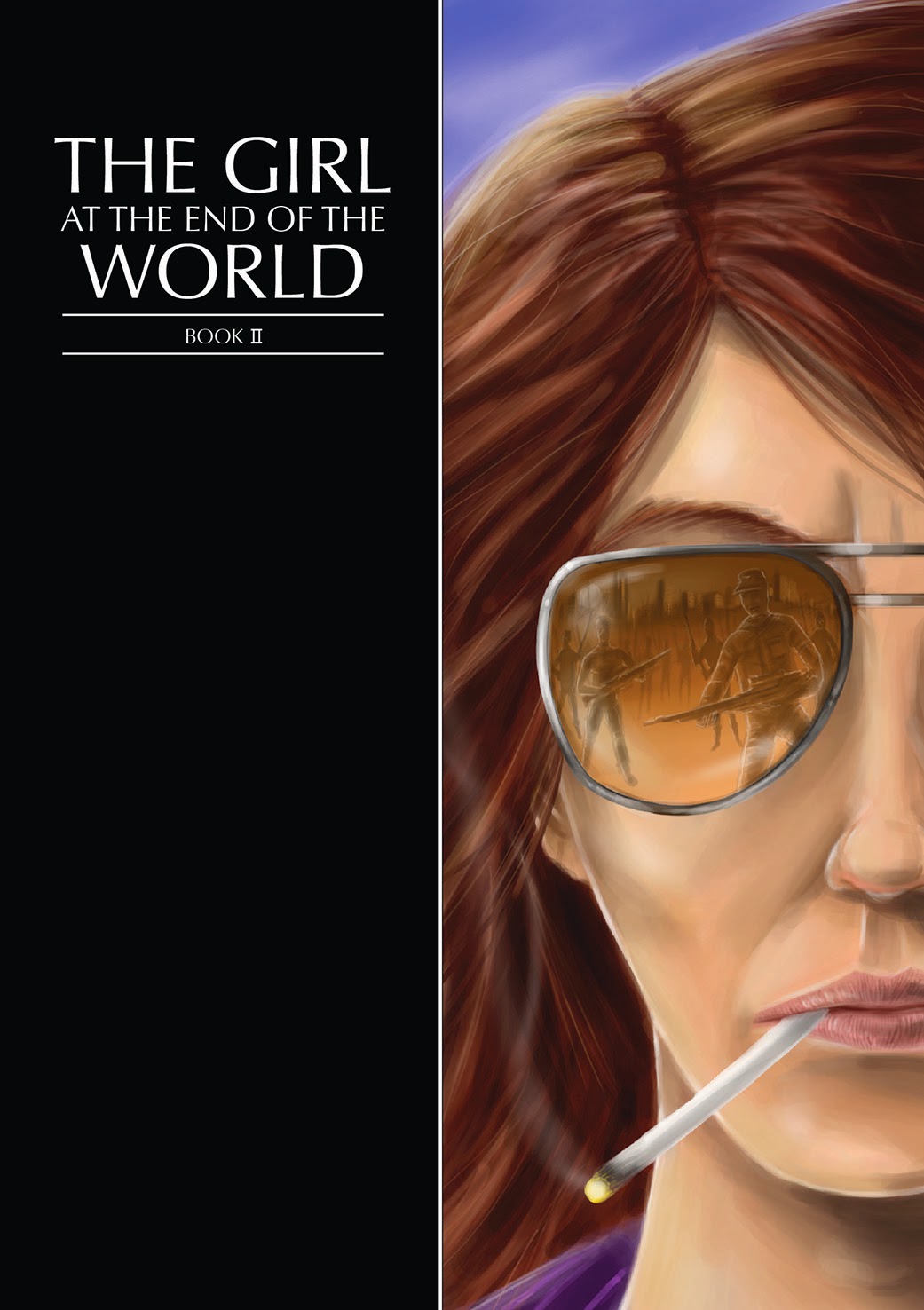 Both volumes were released in July, but it was around the time I was changing job so I was being bad at blogging.

Fox Spirit Books have been nominated for the Best Small Press award at the British Fantasy Awards, so best of luck to them. The Awards will be announced on Sunday at FantasyCon in York, which I shall be attending.