The Brandenburg Gate on Books

Working in a library I see a lot more books than I read and there are certain cover trends that become apparent.
If you ask most people to name a famous landmark they'll probably name one from their own country, or else one they've seen detroyed by aliens or a meteor in a Hollywood film. However in the world of book covers it's a different story. In the 6+ years I've worked in libraries the one landmark I see again and again is the Brandenburg Gate in Berlin.

Now I can't remember the Cold War myself, but I understand that the distant view of the Brandenburg Gate was a major symbol of divided Berlin (as much as the Berlin Wall itself) and the power of Soviet Communism in Europe. 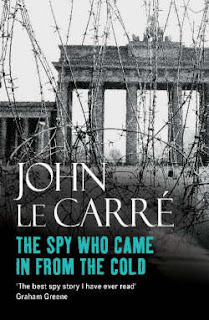 A black and white picture of the gate is obscured by tangles of thorn-like barbed wire. The sense of peeping into dangerous territory is strong, emphasised by the off-centre shot of the gate. 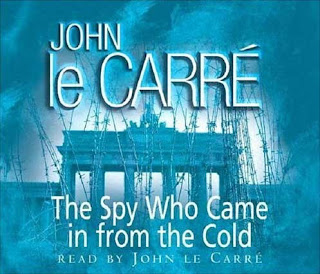 Barbed wire again and everything in blue tones, the picture is surrounded by clouds or fog, which I guess is meant to suggest mystery. 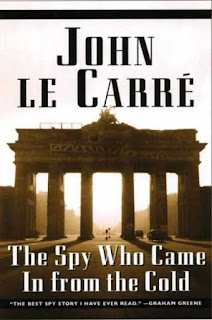 This version has the gate in dramatic silhouette against the sunrise and is the only cover I've found where it's actually a sunny day, though it looks a little misty too.

Day of Judgement
by Jack Higgins (the Legend)* I like the jaunty angle and the sense that the sun is about to rise behind the chariot statue. 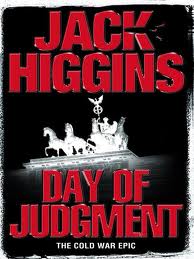 I'm more familiar with this cover, which focuses on the iconic chariot statue. Here photographic trickery makes it look glowing and ghostly so it stands out starkly against the black cover. 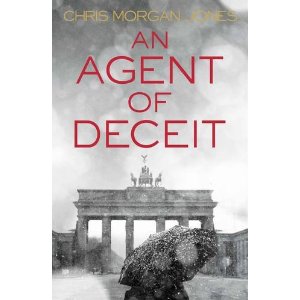 This one has gone for an umbrella, rather than barbed wire as foreground detail. It's clearly a cold and snowy day in Berlin, the black and white picture adding a grim tone.

The Arms Maker of Berlin
by Dan Fesperman 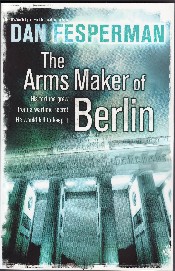 The cold green-blue makes it look like it's underwater, though I suspect it's to blend in with the storm clouds massing behind. 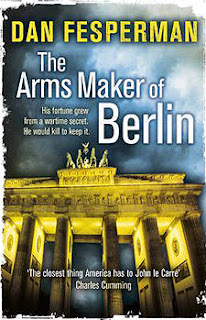 The more life-like yellow tones of the gate here contrast with yet more inky storm clouds. It doesn't look much warmer or friendlier than the previous cover and shares the dramatic uplighting.

The quote on the copy we have at work claims that Fesperman is "the closest thing the US has to le Carre". This struck me as an ambiguous statement, and possibly suggests a cloning attempt that didn't entirely work. (Begging the question what DNA was used to fill in the gaps in the le Carre genome?) 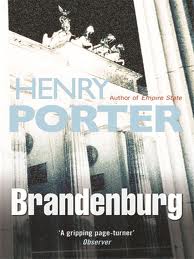 Like Higgins this one goes for white on black, bleaching the whole structure to a white not even marble can realistically achieve. It looks as though the picture was taken from one of the porch sections to the right of the main gate. 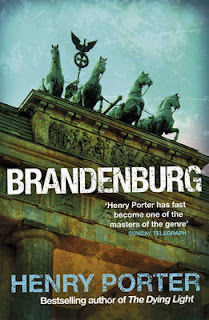 Another picture that seems to be taken from the right. The focus is on the horses and the top of the gate, and the colours haven't been altered that much. 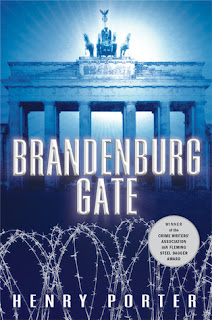 The barbed wire is back, along with making the whole thing blue and lighting it from behind. At least this barbed wire isn't obscuring the shape of the gate itself. 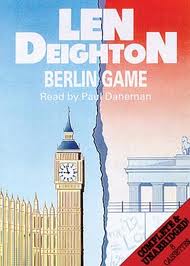 This is actually the cover of the 1991 audio cassette version of Berlin Game. The book covers don't have the Brandenburg Gate on, although some have bits of the Berlin Wall (or a wall anyway). In this version it's Big Ben that's more identifiable, where the Gate is only partially shown and is recognisable by it's position in relation to the Berlin Wall, which isn't pictured on other covers (unless you count the barbed wire). I guess the Wall isn't as photogenic. 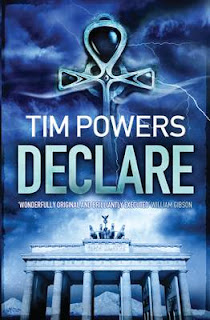 Again there are storm clouds and everything is blue, though the Anhk and the mountains are individual to Declare.

This is the only one of these books I've actually read, though the earlier edition I read had a cover that was split between the Eiffel Tower and the Kremlin (there are a lot of places featured in Declare). 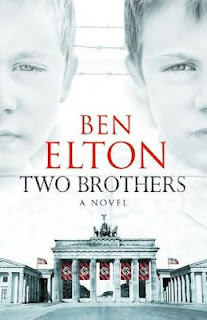 This is a new book, not published yet as far as I'm aware. The giant children's faces are different, though the hint of barbed wire in the background has us in familiar territory. The swastika banners very strongly suggest that this is set in Nazi Germany. All the colours, beside red, have been bleached out and the day looks clear yet cold.


From the evidence of these covers you'd be forgiven for thinking that Berlin is rather cold, prone to bad weather, and perhaps inhospitable. I went there three years ago and can assure you that isn't the case. It was an interesting and vibrant city with plenty to see and do, and really hardly any barbed wire. It was also really sunny and warm for almost the entire time I was there.


* I noticed a couple of years ago that all the new and reprinted Jack Higgins books had 'The Legend' printed before his name. I assume this is an official epithet.